65kg
Yoon Yongbin (윤용빈) is an actor and singer under Banana Entertainment. He was a competitor on Produce 101 Season 2. However, he ranked #73 on episode 5 and was eliminated.

He rejected an offer to join SM to focus on studying. He almost became a member of EXO.

Before and after Produce 101, Yongbin appeared on a few shows like I Can See Your Voice in 2016 and YG's survival debut show Mix Nine in 2017. However, on Mix Nine, he was eliminated the second round of eliminations.

Since being eliminated on Produce 101, he appeared briefly on dramas. In 2021, he was announced as the lead role for the web-drama Light On Me. 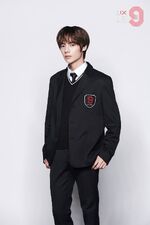 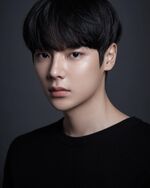 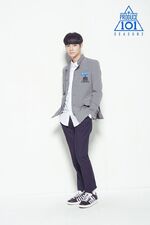 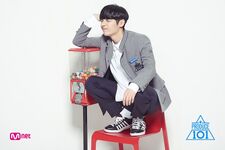 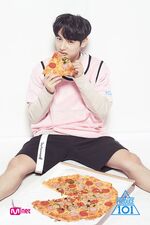 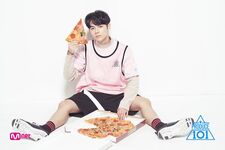 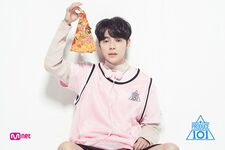 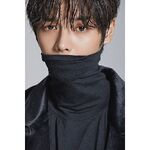 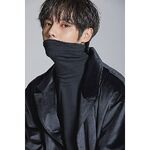 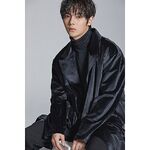 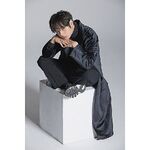 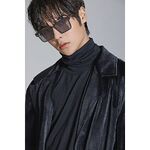 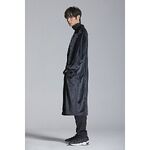 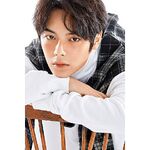 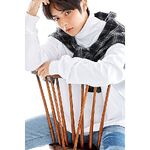 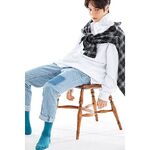 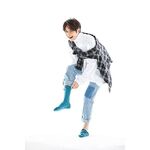 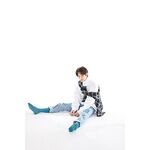 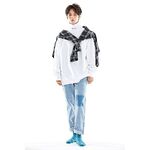 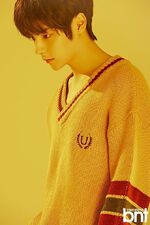 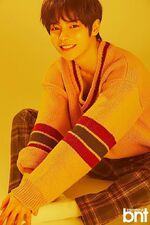 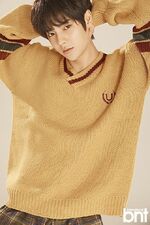