43kg
Taeryeong (태령; formerly Im Jungmin (임정민)) is currently an independent idol. She ranked #57 on Episode 8 of Produce 101 Season 1 and was eliminated.

She was a predebut member of the group BLACK MAMBA under ONO Entertainment. However, for a reason unknown, she was not a part of the final lineup that debuted in 2018.

In 2017, Jungmin auditioned for the idol survival show Mix Nine produced by YG.

She was announced as a member of the upcoming girl group "First Love", who is housed under JPlanet Entertainment. You can see her in dance videos with the other trainees under the JPlanet YouTube channel. The girl group was scheduled to make their debut in 2019, however they never made their debut. It was uncertain if the group would still make a debut or if they had been disbanded before debut.

However, on July 13, 2020, the group changed their name to "LUNARSOLAR" and JPLANET announced they would be debuting as a four-member team with a slightly different lineup than "First Love" had.

Taeryoung made her debut with LUNARSOLAR on September 2, 2020 with the single album SOLAR : Flare.

On May 22, 2022, J Planet that LUNARSOLAR has disbanded, and that all members have decided to part ways. 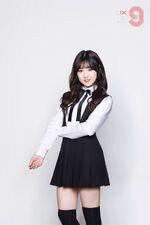 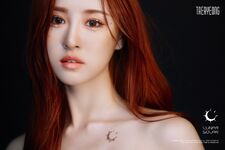 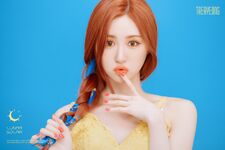 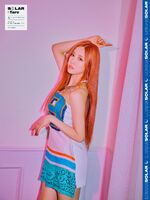 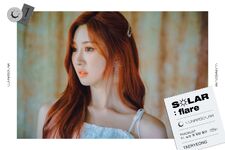 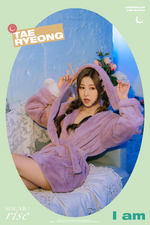 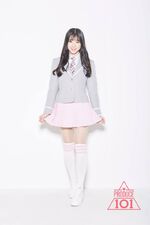 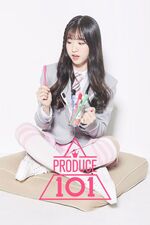 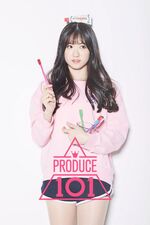 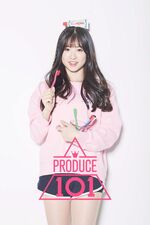 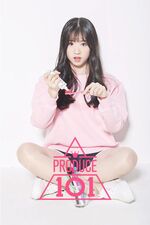