In the first season of Produce 101 she was representing Magic Fresh Company. However, after the show, she left the agency and signed with MD&17.

She was competing in the third season of Produce 101 titled Produce 48. She was representing her new agency M&D17. Minji was ranked #53 in episode 8 and was eliminated.

She received a lot of attention before the third season aired, for lasting over 3 minutes without blinking in one of Produce 48s many self-promoting challenges.

Minji along with Lee Chaejeong and Park Chanju had an interview with yssdotcom in September of 2018. They teased that they are in an upcoming girl group, set to debut in the near future under M&D17. After M&D17's girl group failed to debut in 2019, Minji terminated her contract to pursue other interests

In March 2020, Minji opened her own YouTube channel where she posted her singing a cover of a Billie Eilish song. Since then she has continued to upload various song covers to her channel. It seems she is focusing on her YouTube channel. 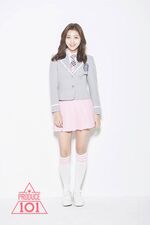 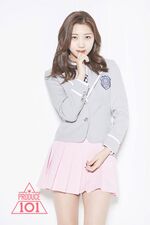 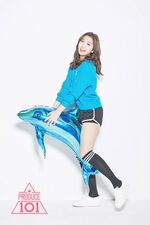 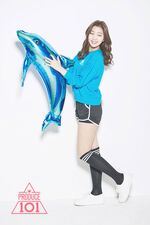 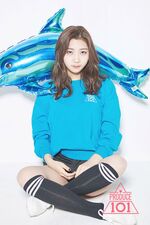 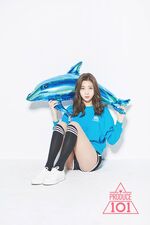 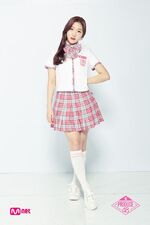 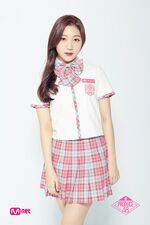 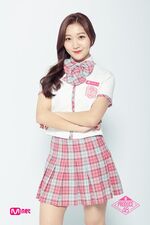 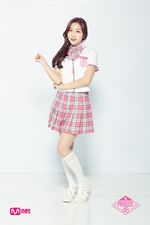 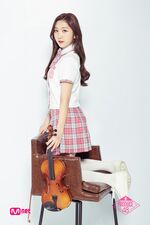 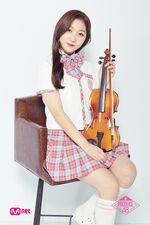 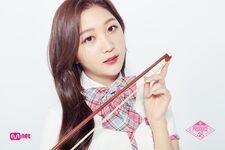 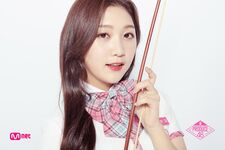 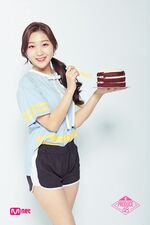 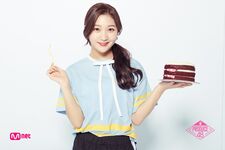 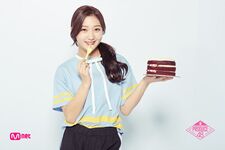 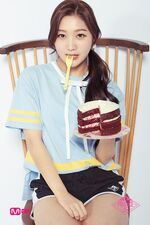 Retrieved from "https://produce-101.fandom.com/wiki/Park_Minji?oldid=31032"
Community content is available under CC-BY-SA unless otherwise noted.