48 kg
Lee Chaejeong (이채정) is currently an idol under Hunus Entertainment. She was a competitor on Produce 48. However, she ranked #79 on episode 5 and was eliminated.

Chaejeong along with Park Minji and Park Chanju had an interview with yssdotcom in September of 2018. They teased that they are in an upcoming girl group, set to debut in the near future under M&D17. So far, no debut has been made or heard of. It is assumed this plan fell through as the members have not been heard from since, and Chaejeong has switched labels.

On February 11, 2020, it was announced that Chaejeong was to be debuting as a new member of the group ELRIS for their comeback with "Jackpot". 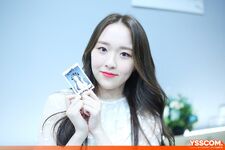 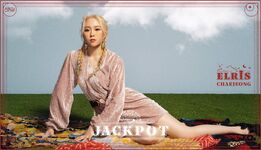 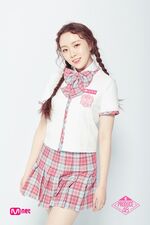 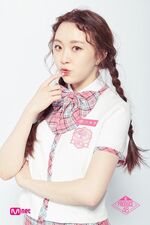 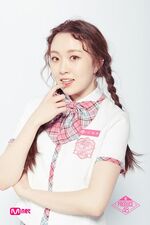 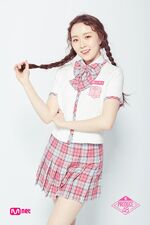 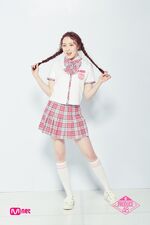 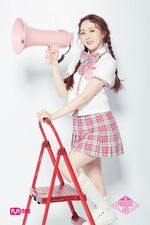 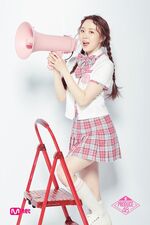 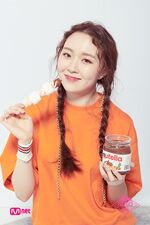 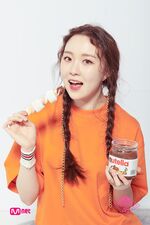 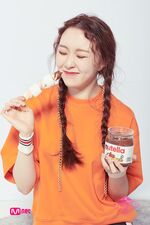 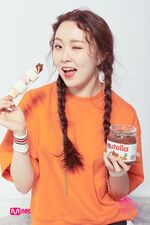 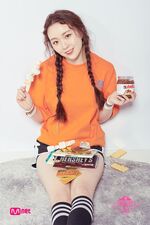 Retrieved from "https://produce-101.fandom.com/wiki/Lee_Chaejeong?oldid=29869"
Community content is available under CC-BY-SA unless otherwise noted.