41kg
Kim Sohee (김소희) is currently an idol under N.CH Entertainment. She ranked #15 on the finale of Produce 101 Season 1 and was unable to make it into I.O.I.

In July 2016, Sohee was cast in Mnet's show The God of Music 2 and debuted in a temporary group called C.I.V.A.

In August 2016, Sohee debuted with I.B.I. They were known as the sister group to I.O.I

In 2017, she was also cast in the KBS girl group reality/variety drama writing show 'Idol Drama Operation Team' with Jeon Somi, and other famous idols. As a part of this show, they formed a girl group called 'Girls Next Door' and released "Deep Blue Eyes", which was produced by B1A4 Jinyoung.

In 2017 it was announced that Sohee would be making her solo debut with her label, and later that year she oficially debuted with the single "SobokSobok" as a part of the album The Fillette.

On July 11, 2019 it was announced that Sohee would leave The Music Works since her contract had expired and she decided not to resign with them. She has not announced her signing with any other agency as of yet, and is currently working independently.

In October of 2019, it was announced that Sohee would be the newest member to join the girl group Nature for their comeback in November. 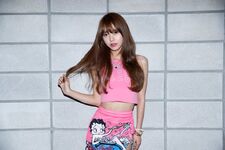 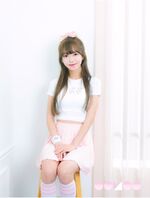 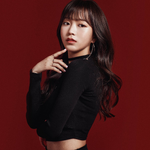 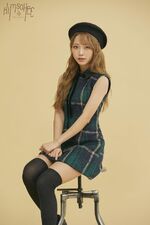 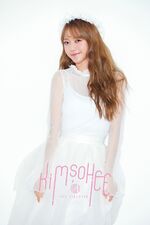 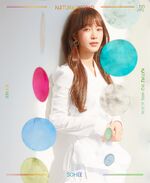 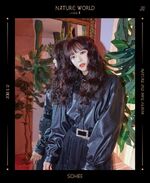 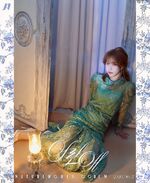 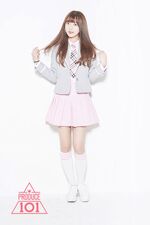 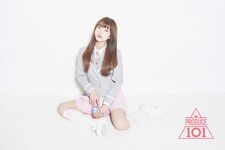 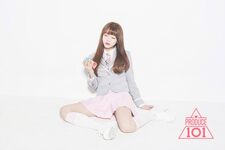 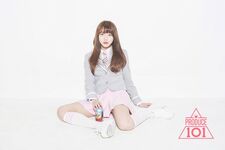 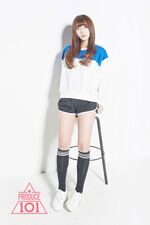 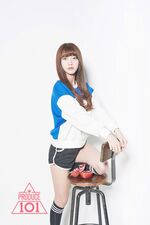 Retrieved from "https://produce-101.fandom.com/wiki/Kim_Sohee?oldid=31776"
Community content is available under CC-BY-SA unless otherwise noted.