Kim Dayeon (김다연) is currently an idol under Jellyfish Entertainment and WAKEONE. She was a competitor on Produce 48. She ranked #70 in episode 5 and was eliminated.

As of early 2020, it was rumored that Dayeon was no longer under STARDIUM Entertainment. Since other STARDIUM trainees, Kim Yubin, Lee Yujeong and Yoon Eunbin, were reported and confirmed to have left, it was assumed their debut group has disbanded.

On July 2021, Dayeon has been revealed to be a competitor on Girls Planet 999, under Jellyfish Entertainment. On the final episode, she placed #4 overall, becoming a member of Kep1er. Kep1er was confirmed to be managed by WAKEONE and are preparing for their debut. 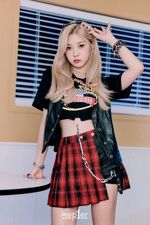 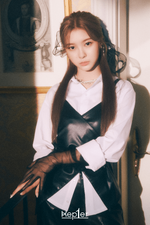 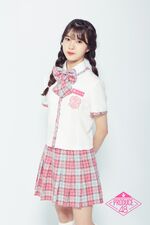 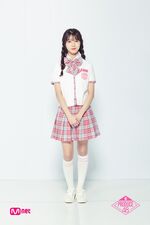 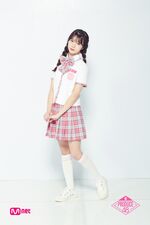 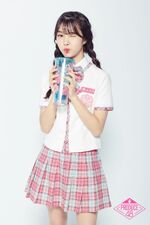 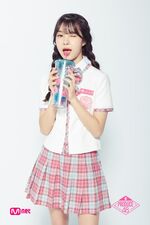 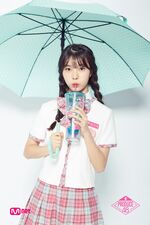 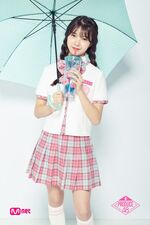 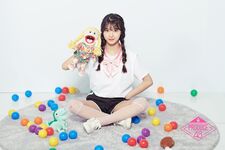 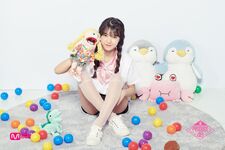 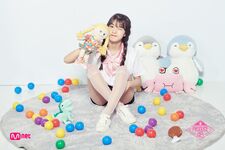 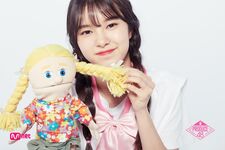 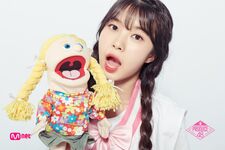 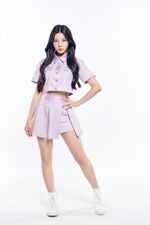 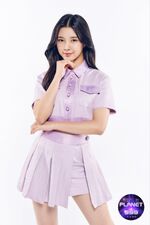 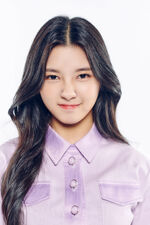 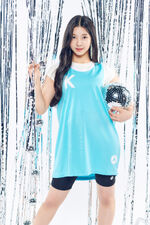 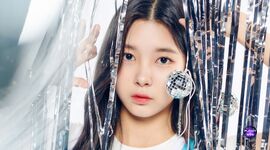 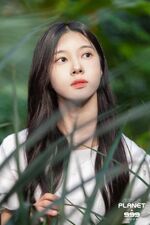 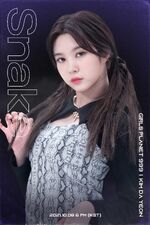