Focusing On Her Studies

Katherine Lee (캐서린 리, Kathy) was a trainee under MIDAS Entertainment. She is currently not training and rather, focusing on her studies. She ranked #89 on Episode 5 of Produce 101 Season 1 and was eliminated.

Kathy joined MIDAS after being recruited for her Chinese-American background.[1] She auditioned for Produce 101 at the recommendation of their CEO, Kim Chang Won, who co-wrote the theme song "Pick Me." After she was eliminated, she decided to terminate her contract with MIDAS and return to the United States to focus on her studies.[1]

As of 2021, she is finishing her first year in Vanderbilt University.[1] 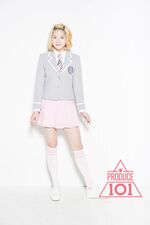 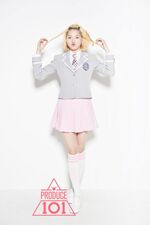 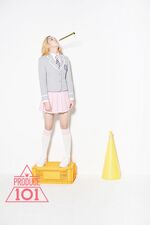 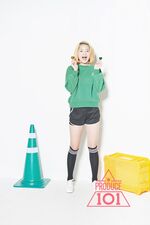 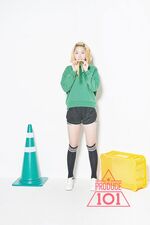 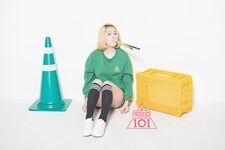