60 kg
Kang Minhee (강민희) is currently an idol under Starship Entertainment. He was a competitor on Produce X 101. He ranked #10 on the finale, making him a member of X1.

Minhee debuted as a member of X1 on August 27, 2019 with the album Emergency: Quantum Leap and the title track "Flash".

In late 2019 vote-rigging was revealed to have happened in the Produce series, and since the news broke, the group had halted activities to await the outcome of the investigations. While it was legally deemed that the trainees/participants were victims and not involved in the situation, a lot of netizens still called for X1's disbandment since the group had been formed on "unfair" terms. On January 6, 2020 it was announced that the group would disband after long discussions between the members and their agencies.
For more information on the vote rigging scandal see: Mnet Vote Manipulation Investigation

After returning to Starship Entertainment, Minhee was confirmed as a member of the upcoming boy-group under Starship Entertainment called "Starshipz". On March 15, 2020 Starship announced the official name of the group to be "Cravity" and that they would be debuting soon. Cravity made their official debut on April 14, 2020. 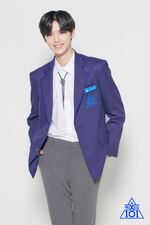 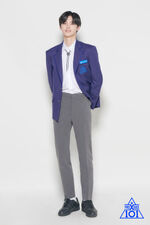 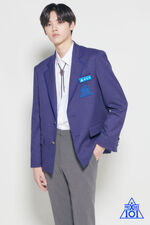 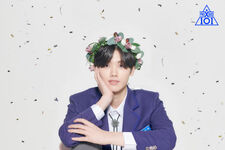 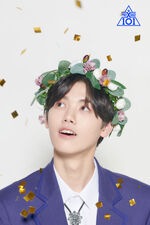 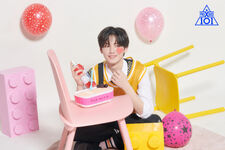 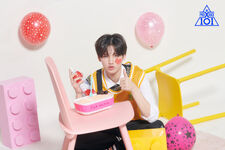 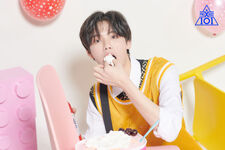 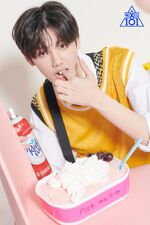 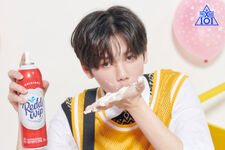 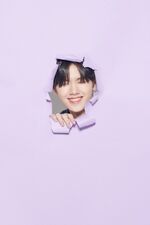 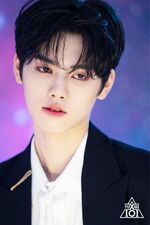 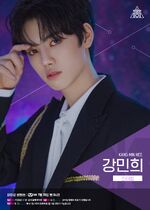 Retrieved from "https://produce-101.fandom.com/wiki/Kang_Minhee?oldid=36784"
Community content is available under CC-BY-SA unless otherwise noted.